Previous Next
Your Limitations, God's Power 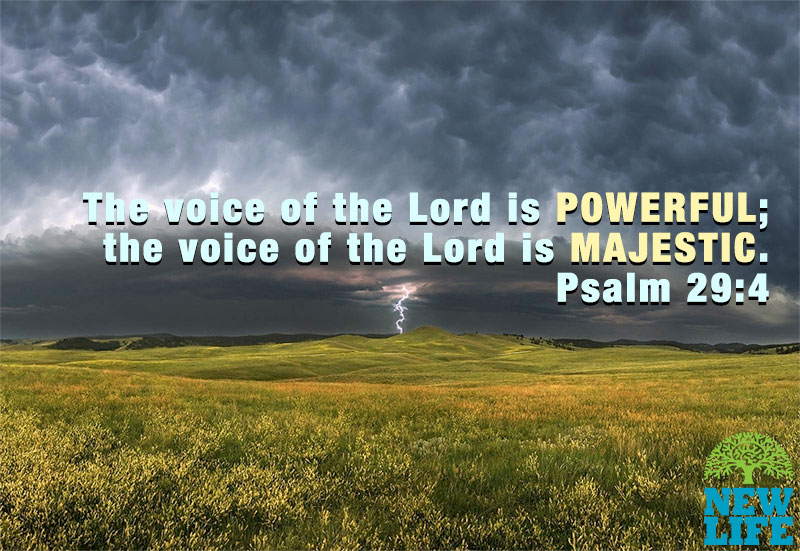 Facing your limitations is humbling. But it’s also the doorway to discovering the limitless and mighty power of God. And you’ll never see God’s power clearly without coming to grips with the former.
In the Bible when David was a very young man, his father Jesse sent him to check on his brothers serving in the Israelite army. David found the Israelites cowering from Goliath, a massive Philistine soldier.
So what did David do? He marched up to King Saul and asked permission to answer Goliath’s challenge to battle. Saul consented, and David went out to face the warrior. When Goliath challenged David and the Israelite army, David’s reply, as recorded in the book of 1 Samuel was, “You come to me with sword, spear, and javelin, but I come to you in the name of the Lord Almighty–the God of the armies of Israel, whom you have defied. Today the Lord will conquer you.” The Israelite soldiers saw part of the picture–their limitations—so they ran in fear of Goliath. David saw his limitations too, but he also knew the power of God. And this gave him the courage he needed to take action.
Whenever you seek to do God’s will, you need to see the whole picture. Yes, you have limitations. No, you can’t do it alone. Yet because God is powerful and eager to help you, you can accomplish whatever He has called you to do–even facing down those imposing, Goliath-like, giants in your life.
– Steve Arterburn
God gives us always strength enough, and sense enough, for everything he wants us to do. – John Ruskin